THE University of South Wales Men’s 1st team face-off against local rivals Cardiff Met in the semi-final of the Championship Cup today. In what is lining up to be a thrilling affair, tensions will no doubt be building as a place in the final awaits the victor.

With USW squeezing past Durham University in the last round thanks to the heroics of keeper Ashley Morris, the result will give confidence to the side that finished third in the league this year.

Cardiff Metropolitan University will be hoping to take advantage of their extra week of preparation for the tie, after beating Northumbria University in the last round on the 28th February.

USW coach Steve Savage has high hopes for the game: “We are looking forward to a very tough semi-final away to Met as they are an excellent side with a great set-up.

“I’m very proud of what our group have achieved together so far this season. We will be as prepared as we can be and with a bit of luck we hope to make another national final.”

With two of USW’s starting line-up absent from the game, it will be a tough test indeed for the visitors against Dr. Christian Edwards’ men. 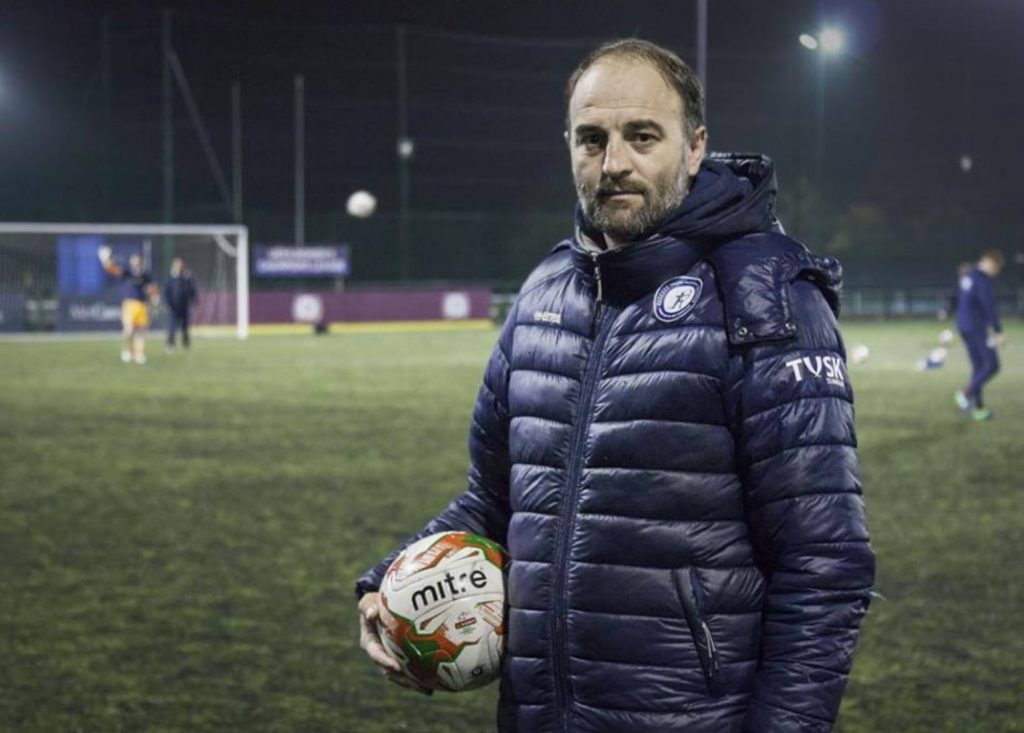 Both managers have watched as their university teams have taken turns to rise to the top of the Premier South divisions.

“We have both been managing our respective teams for a number of years now and I think we were ahead of them in previous years,” said Savage.

“As Met are current National Champions and BUCS league winners I think they now lead the way as the form side, plus competing and doing well in the WPL is excellent in putting student football on the map, so I congratulate them for that.”

In a game that will mean the end of the season for one of these two sides, the local rivalry will only amplify what already has the makings of an immense match-up between two talented teams.

Opinion: Something special is happening in women’s football in Wales and we all need to show our support

by Julie Kissick A YEAR today the biggest event in women’s football, the 2019 FIFA World Cup, kicks off at the Parc des Princes in Paris. Tonight, Wales Women continue their campaign for qualification when […]

by Ben Jones & Nathan Parker USW 3rd side took the bragging rights as they defeated their counterparts USW 4th 45-17 at the Sport Park in Treforest. Both teams came into the game off the […]

by Michael Wicherek USW host Bristol in a top of the table clash in the BUCS Western 1A division with the winner taking a big stride towards the title. Having drawn 1-1 in the reverse […]