THE winners of this year’s University of South Wales Sport Recognition Awards were unveiled at a ceremony in Cardiff last night.

Among the list of awards was Academic Student of the Year across all three undergraduate years and at Masters level; Best Sports Journalist; Female and Male Sports Person of the Year; Coach of the Year and Team of the Year.

There were also two Special Recognition Awards as well as one for Outstanding Student of the Year.

A ceremony to announce the winners and celebrate the achievements of those nominated took place at Sophia Gardens, Cardiff.

And the winners are … 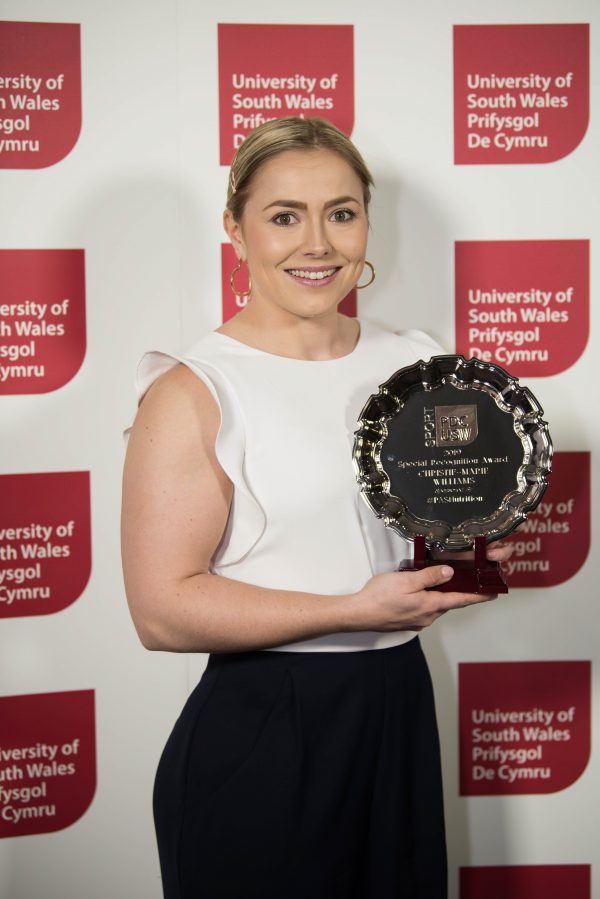 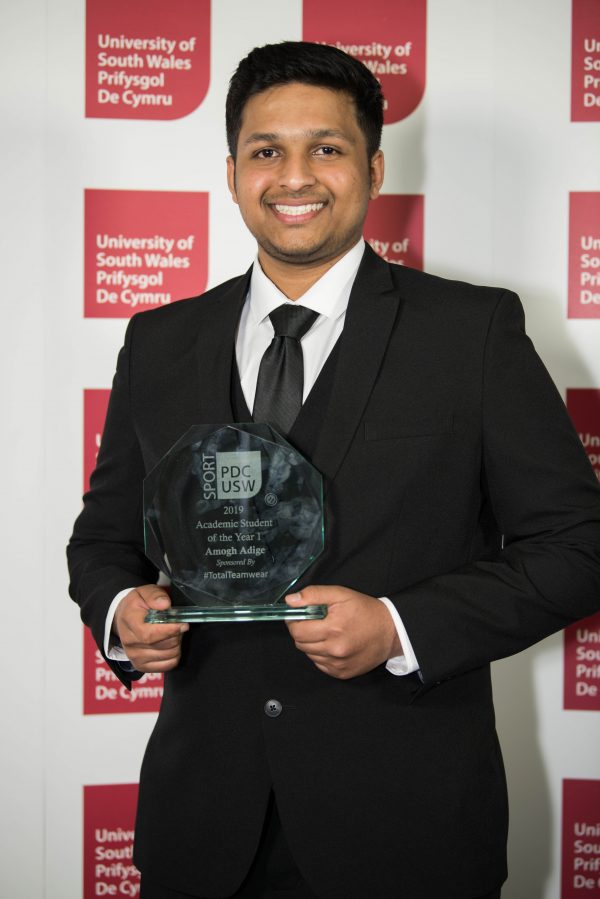 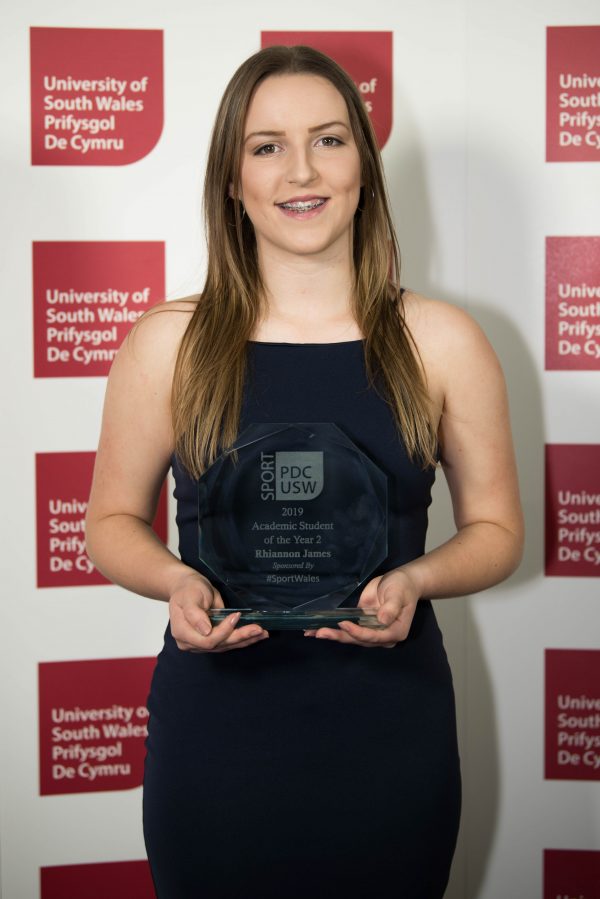 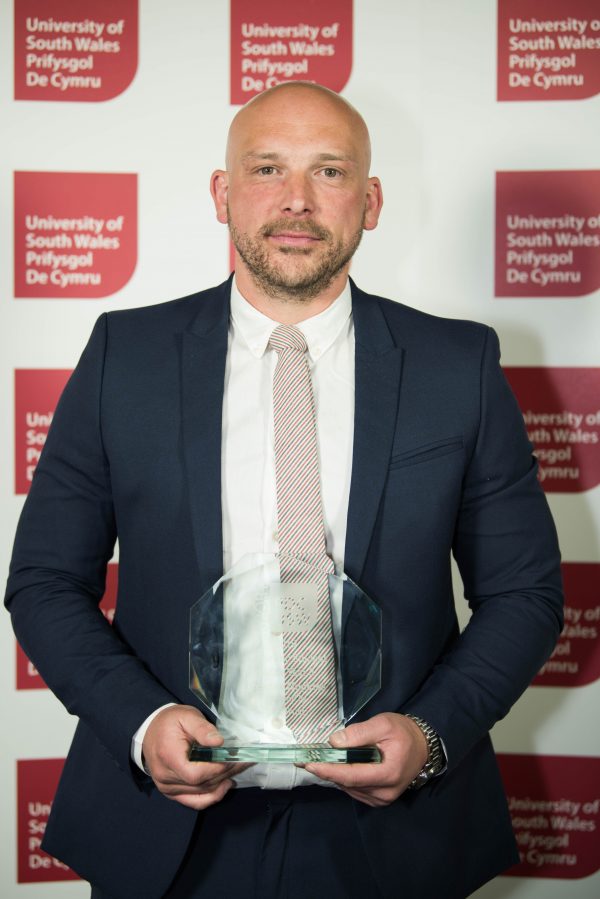 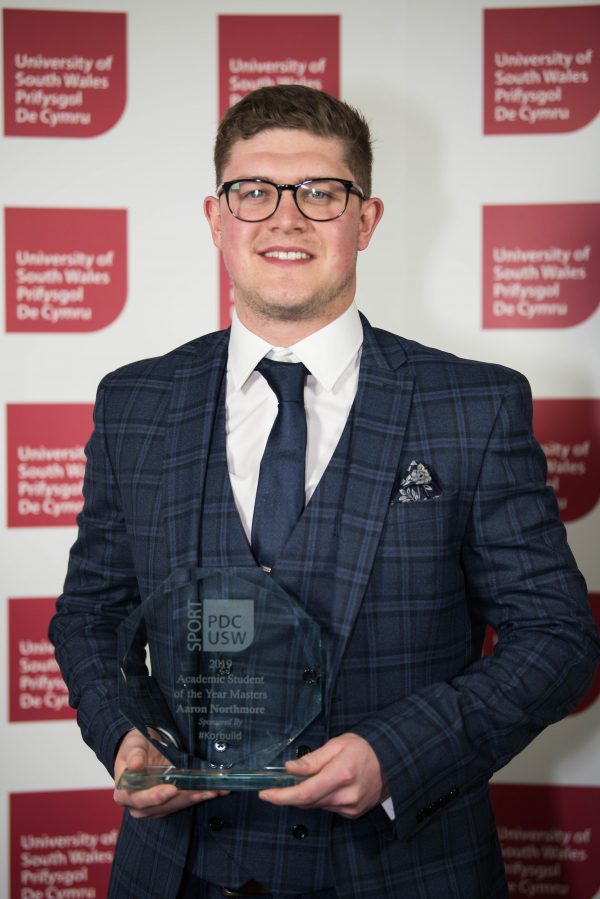 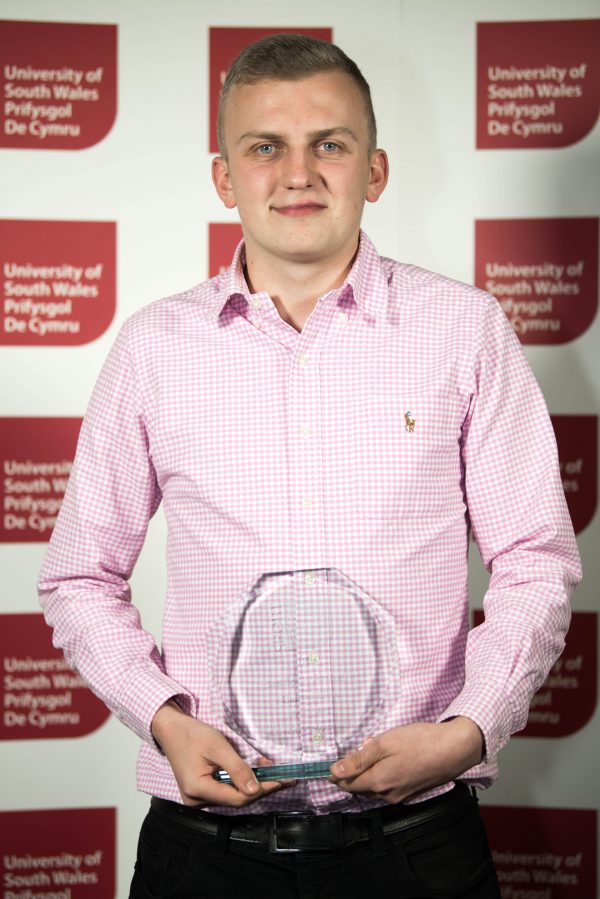 Coach of the Year, Lee Kendall 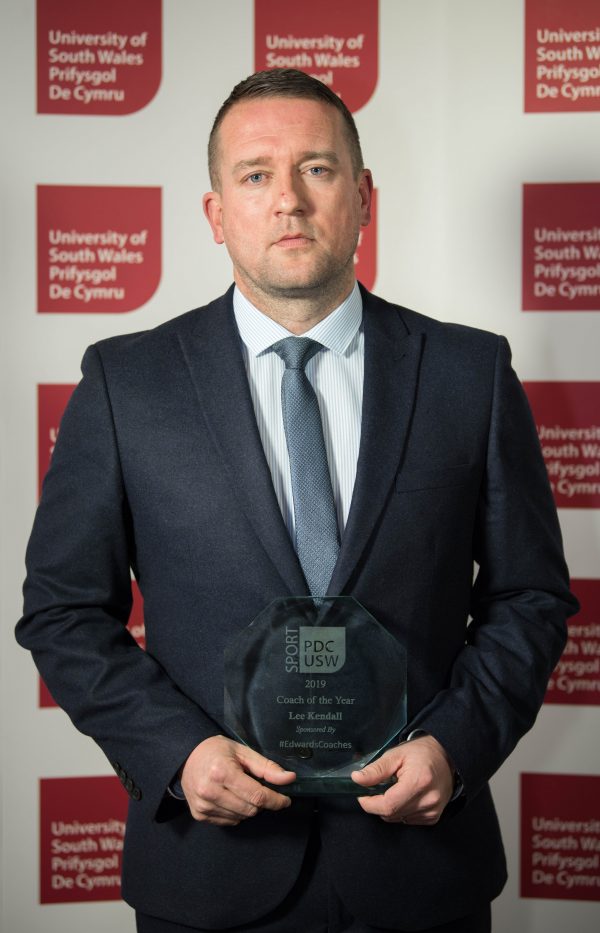 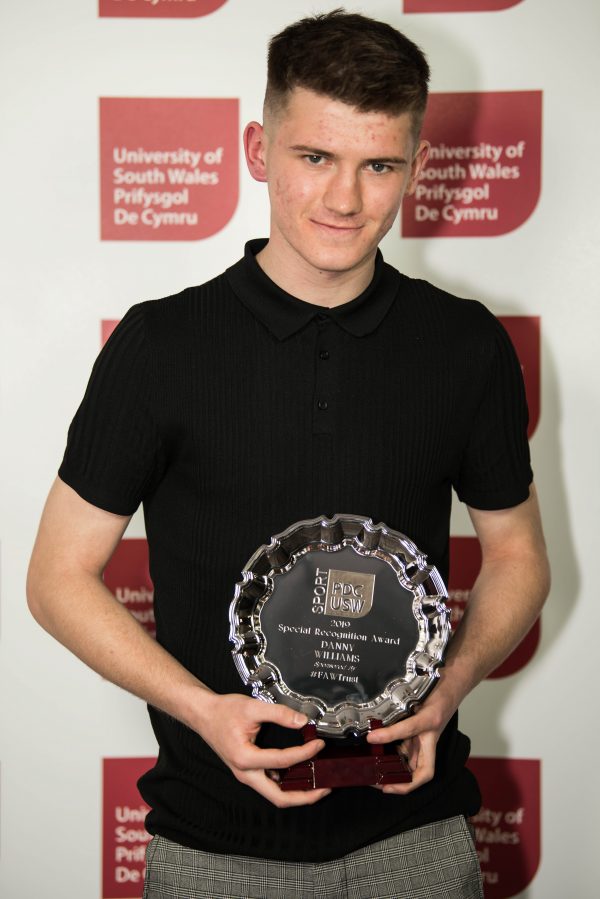 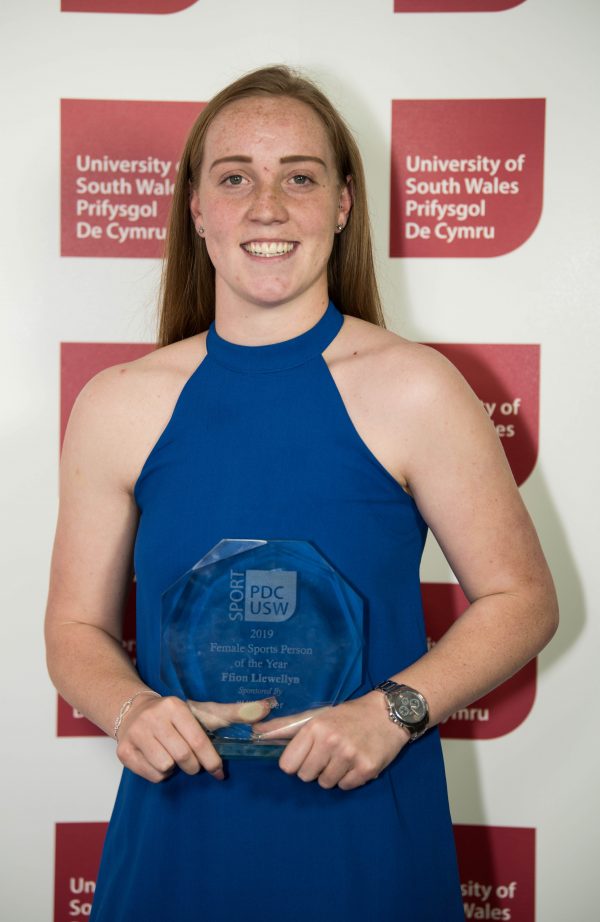 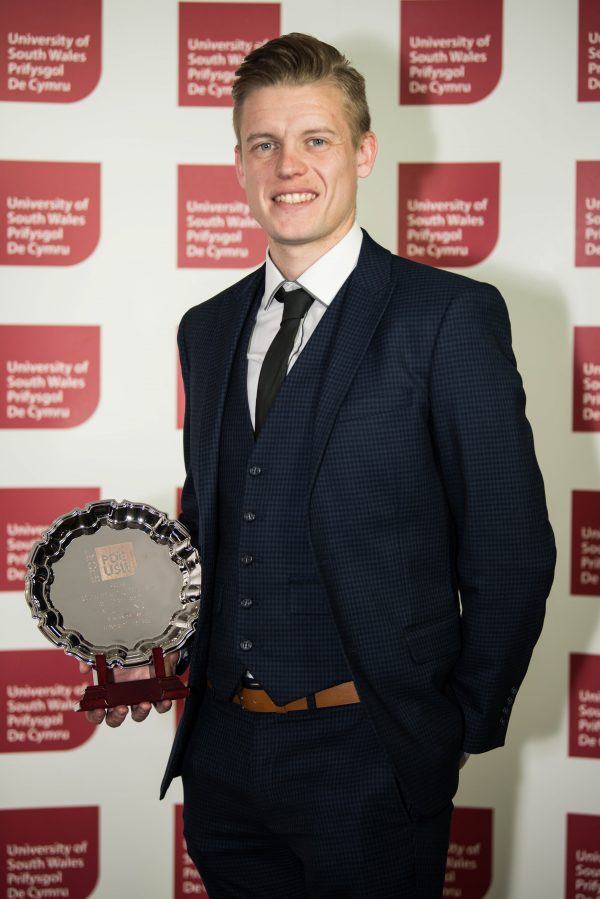 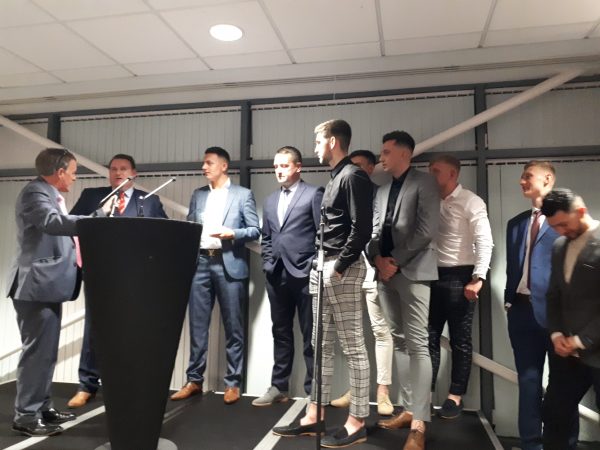 The winners of the following awards were unable to collect them on the night, so received them before the ceremony on Friday. 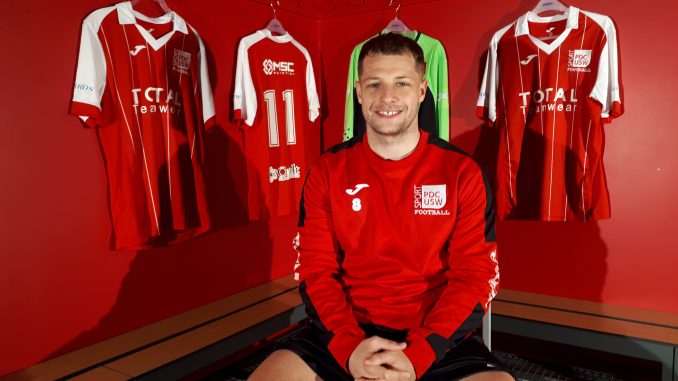 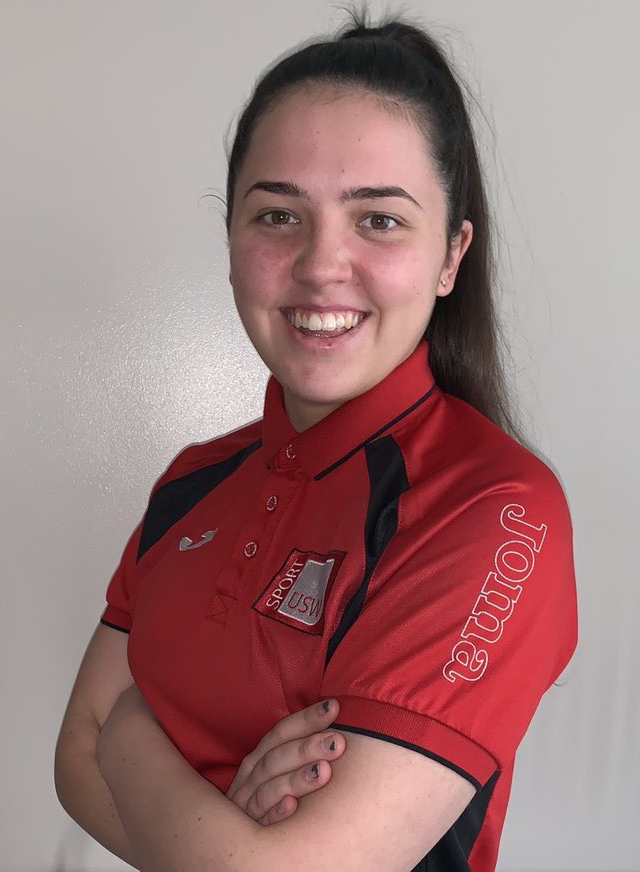 Partner of the Year, FAW Trust